The season is made up of 23 rounds; referred to as the Home and Away season. The season commences at the end of March and runs through to the end of August.

Once the home and away season is concluded, the teams that are in the top eight positions on the ladder play in the finals series.

The bottom four of the eight play each other and the winners progress to the next round. The top four teams play each other with the losers playing the winners of the bottom eight. The teams continue to play until two remain. The game to decide the season’s winner is called the Grand Final. The Grand Final is played at the Melbourne Cricket ground on either the last Saturday in September or the first Saturday in October.

The player that kicks the most goals is awarded the Coleman Medal. 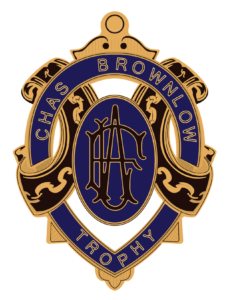